Rebuilding the Liberal Democrats to change the course of our country, by Ian Kearns and Jon Alexander 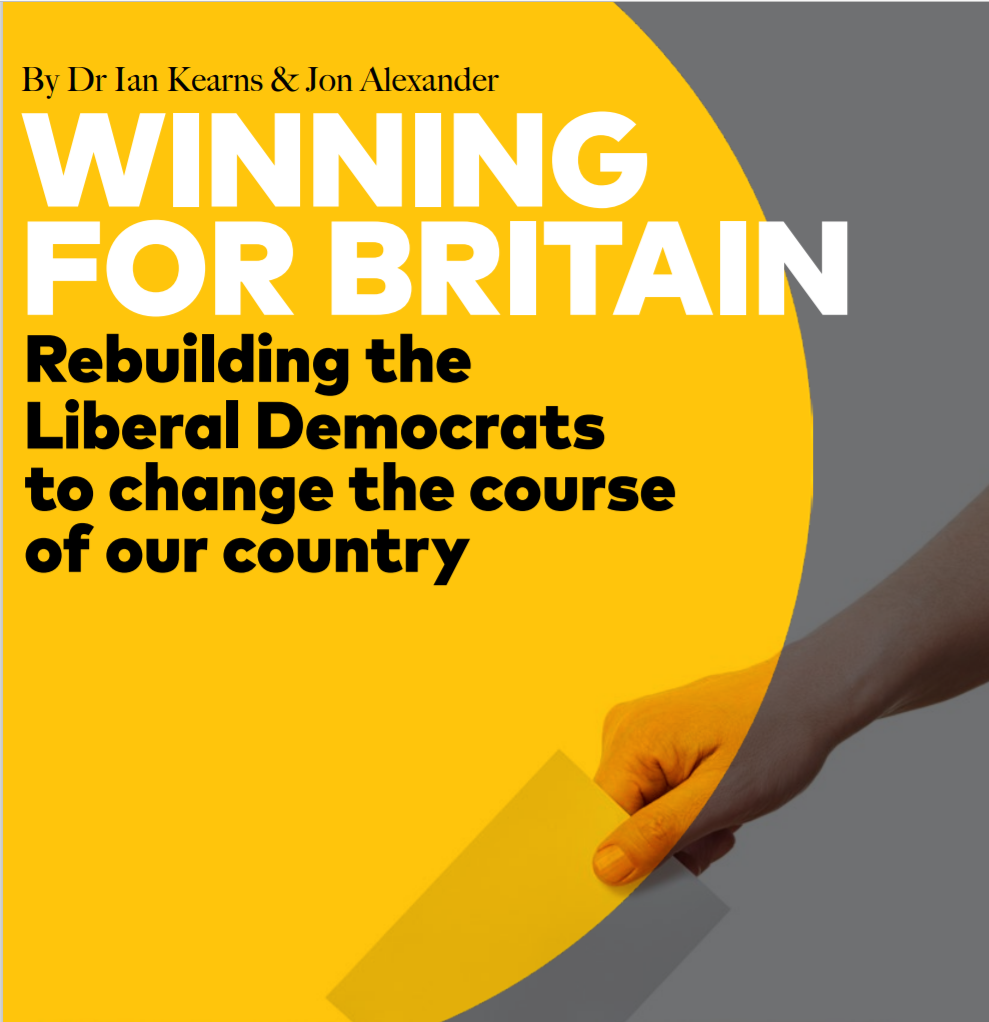 This new report by SLF Director Ian Kearns, and SLF Council Member Jon Alexander, was prepared with extensive data input from the political consultancy, Datapraxis. The report was released to coincide with the start of the 2020 Lib Dem Autumn Virtual Conference and is the first data rich analysis of the disastrous 2019 Lib Dem election campaign.