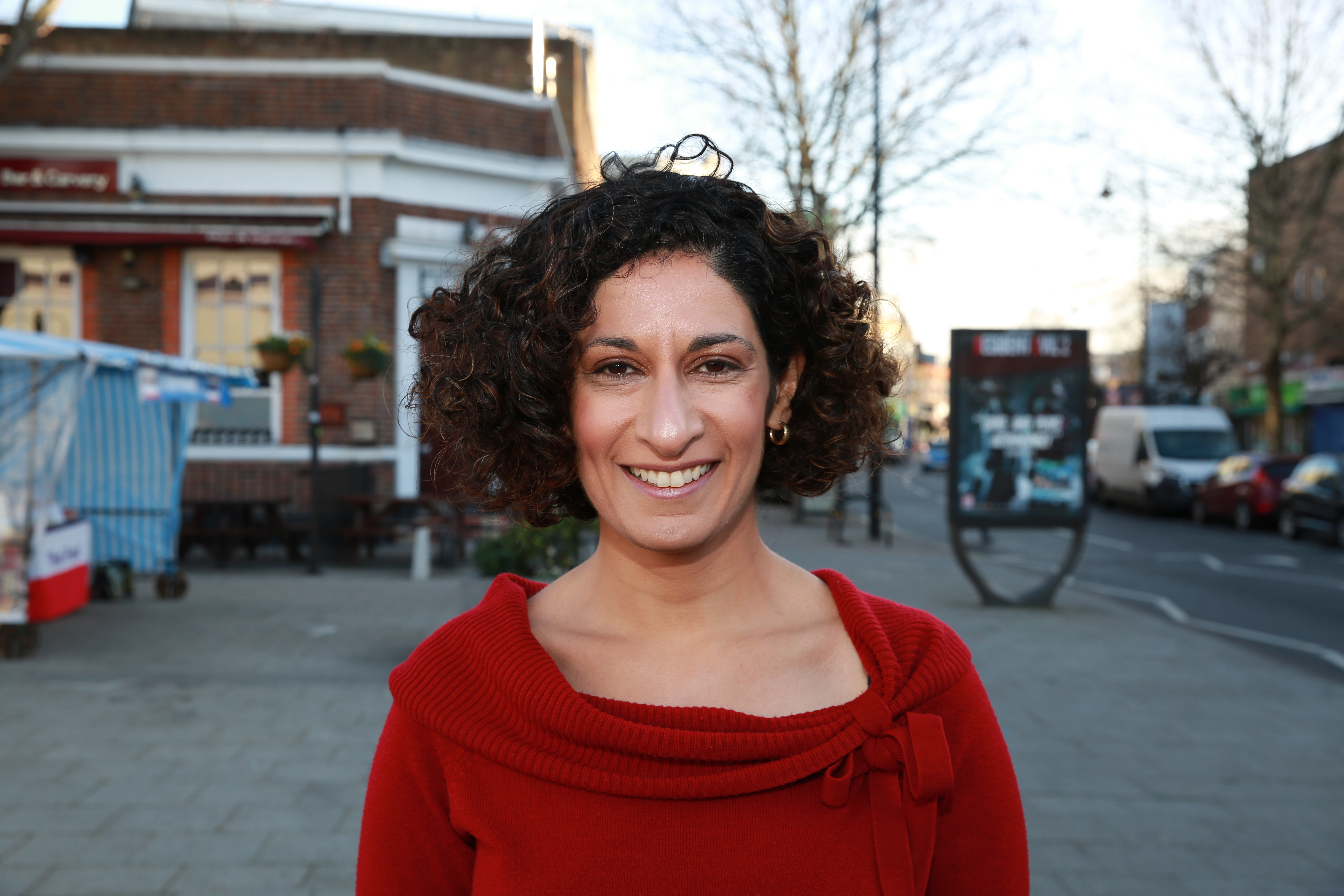 Humaira has just completed a 4 year term as a local, inner city councillor. She has always fought injustice, championed the underdog, and sought to expand access to opportunity. Through her career working with and in large institutions such as banks, civil service, retailers and charities, she's turned around failing organisations through delivering multi-million pound programmes. 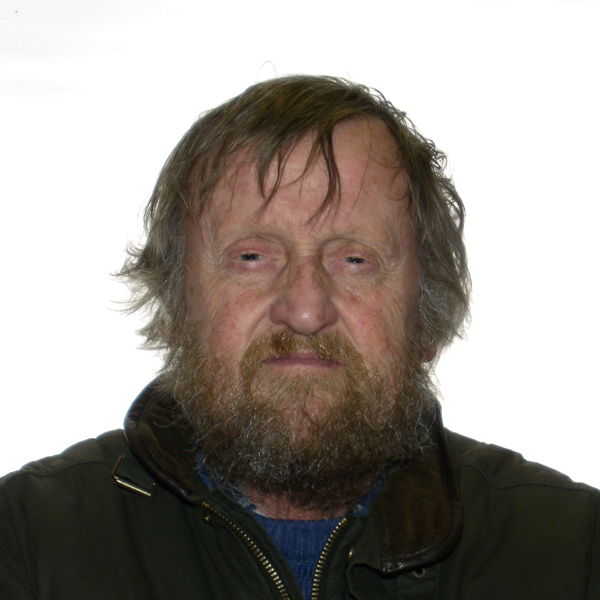 Former SLF co-Chair with experience in local government, now a town councillor in the Cotswolds and specialist working in construction. Campaigner for radical green liberalism and social justice.

Roger Hayes lives with his family in Kingston upon Thames where he is a Liberal Democrat Councillor. He is a communications and community engagement professional specialising in planning, regeneration and change. A political activist from the age of 14, Roger believes safe, empowered, cultured and fun-loving communities are the essential building blocks of a liberal society. 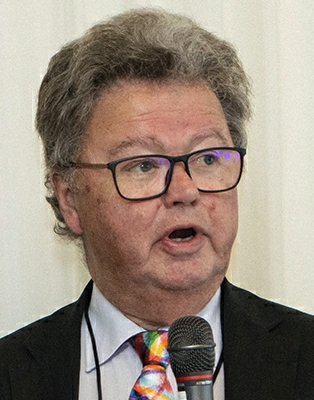 Gordon Lishman was SLF Treasurer for the last 4 years, following 4 years as Vice-Chair. He is a Burnley councillor, a Party activist for 60 years, and was Chief Executive of a major national charity. He has played a leading role in promoting community politics and Citizens Britain ideas. 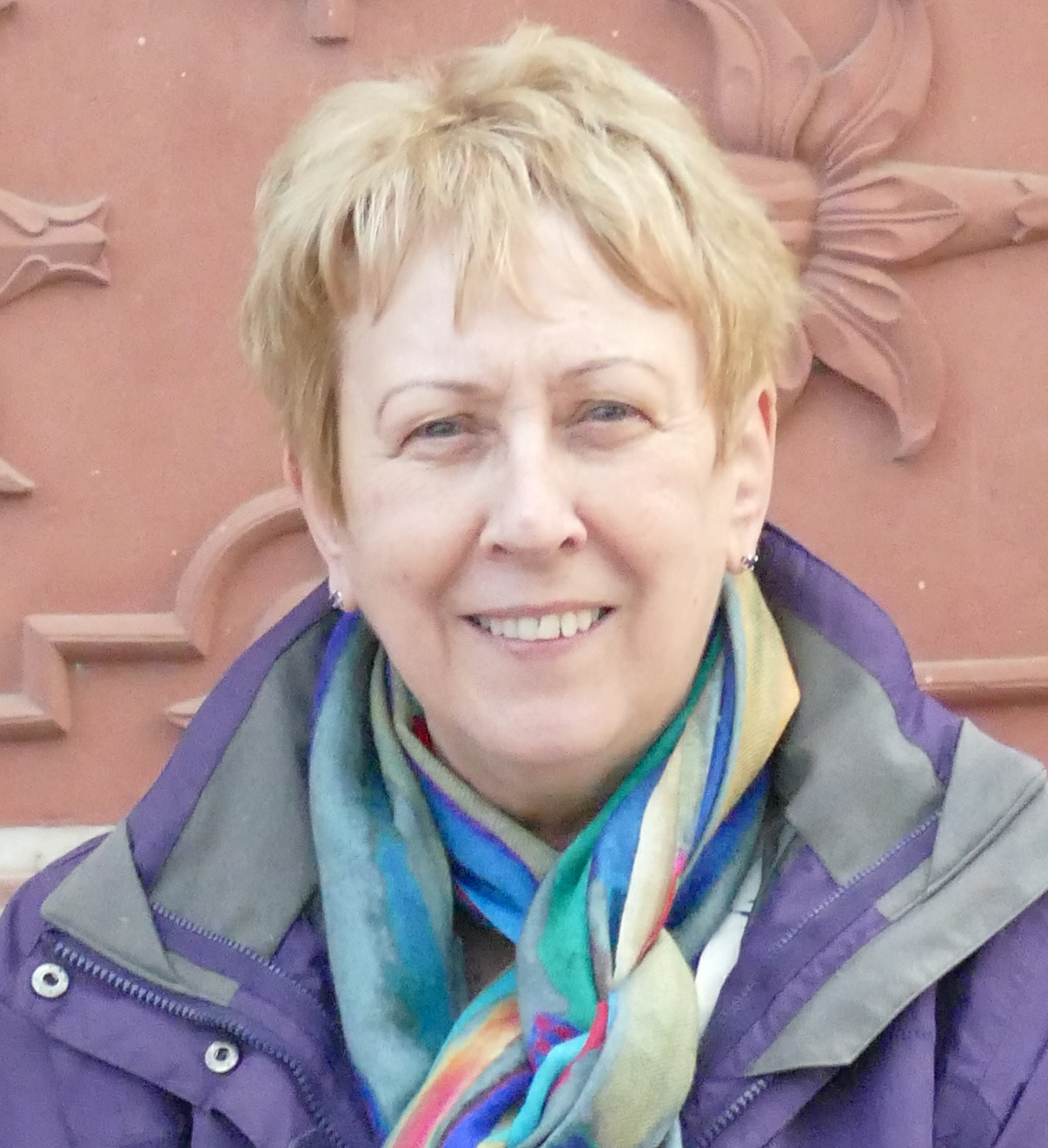 Maggie Lishman has been a councillor in Burnley for 31 years, formerly Deputy Leader of Council and now Exec member for Health & Wellbeing, Open Spaces and Heritage! Her working life was as a clinician and later senior manager in the NHS. She’s a committed community politician and local activist. 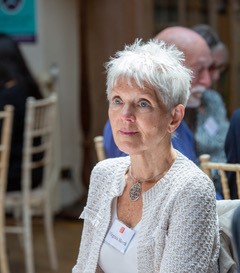 Now that party conferences are again live, my priority will be to ensure a high profile for the SLF, with provocative fringe topics and a wide range of speakers.

Regarding our own Council meetings, I strongly believe that if possible, these should be face-to-face. Our Zoom meetings of the last few years were no substitute. 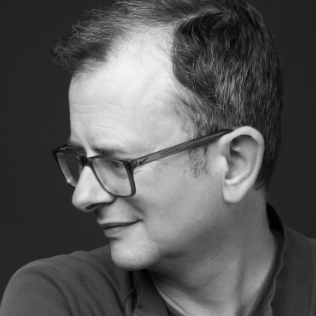 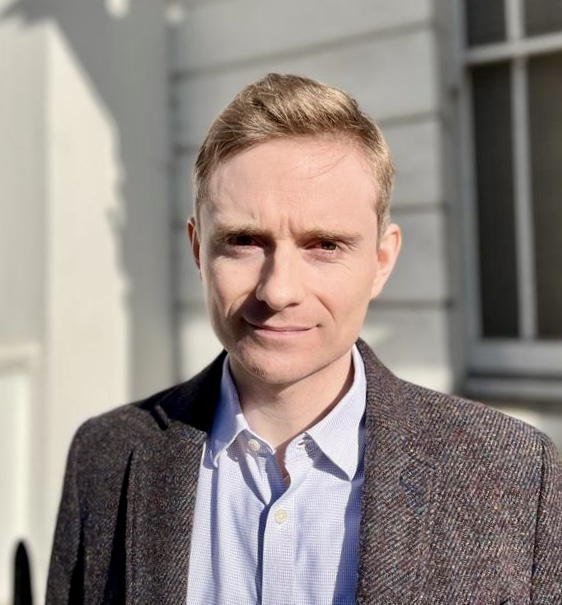 Paul Pettinger is a keen Progressive Alliance builder and member of the Green Party of England and Wales. 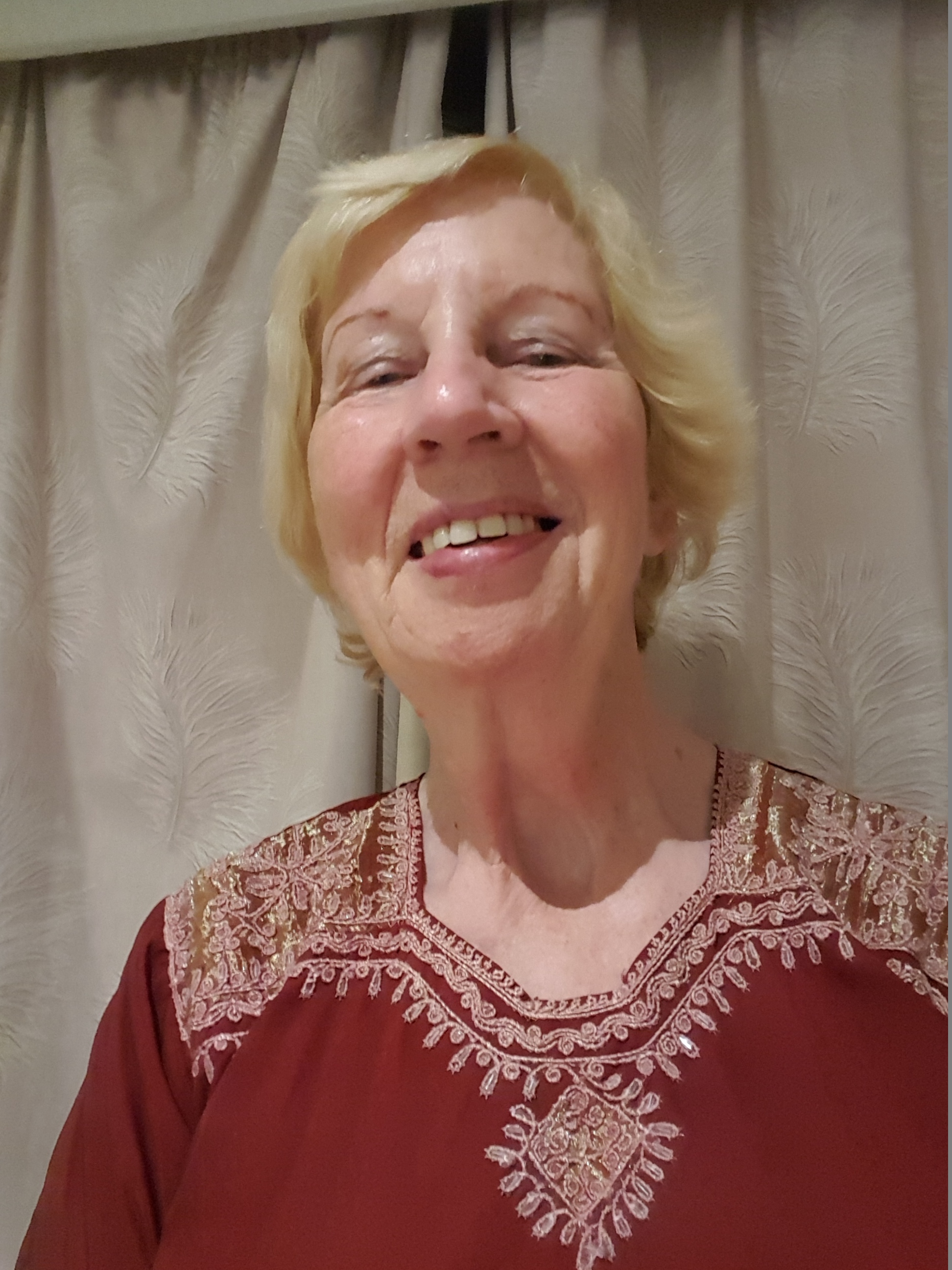 Katharine is a retired journalist and counsellor, a Liberal/Liberal Democrat supporter and usual member since her teens. Locally an Executive member supporting candidates, nationally she has been a frequent contributor to Liberal Democrat Voice, a constant participant at Federal Conferences, and latterly a member of the party's Fairer Society Working Group. 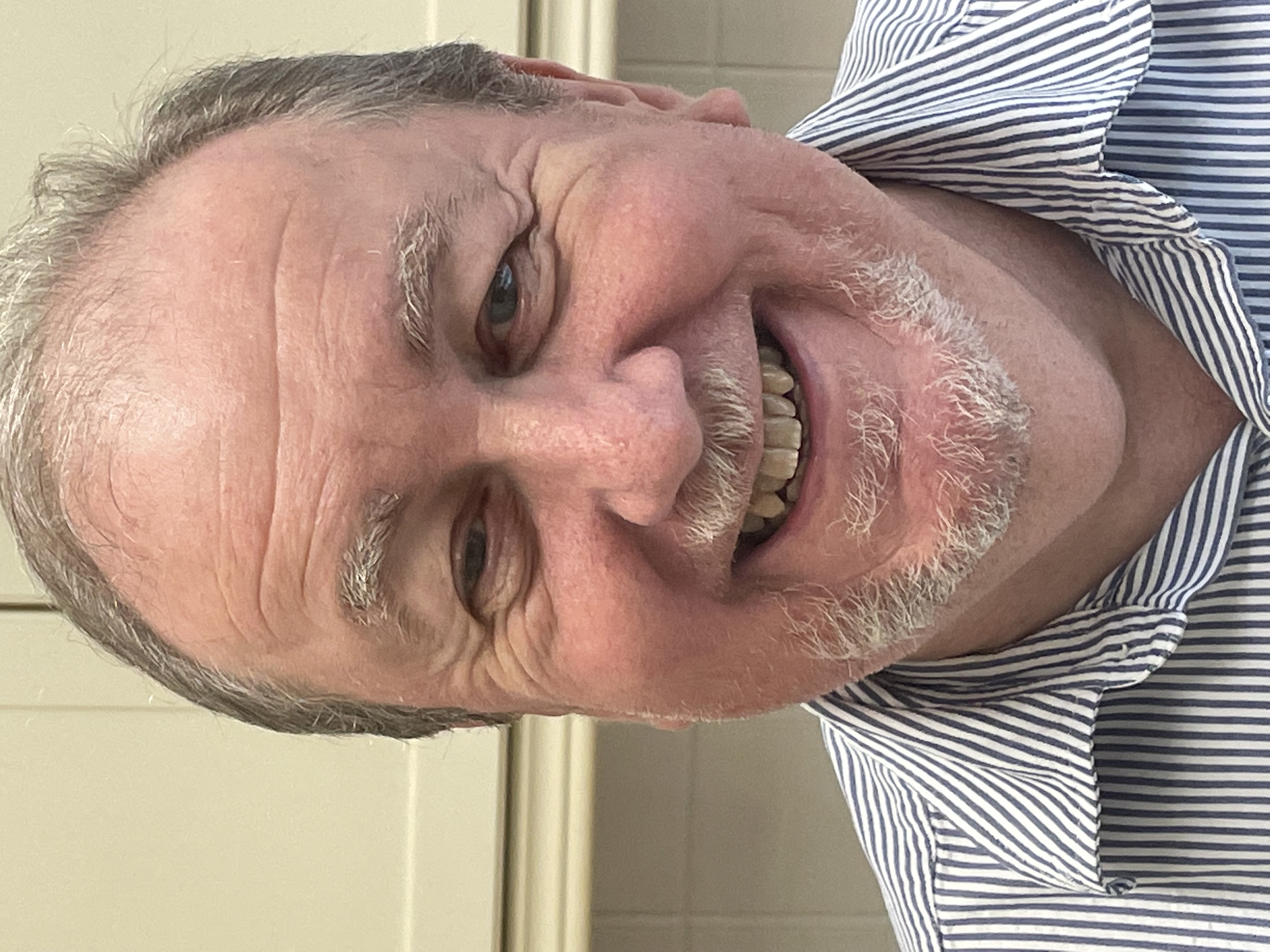 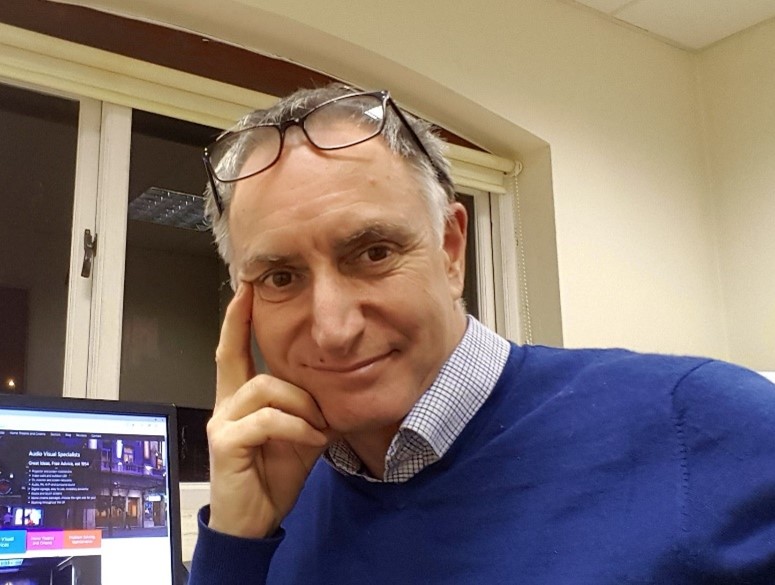 Joining after the Brexit referendum, I quickly became chair of my local party and the coordinating group for Suffolk. Now a few years later, I am Eastern Region deputy chair and an elected member of English Council exec, but the question foremost in my mind is,

"Who are the liberal Democrats and what do they want?" 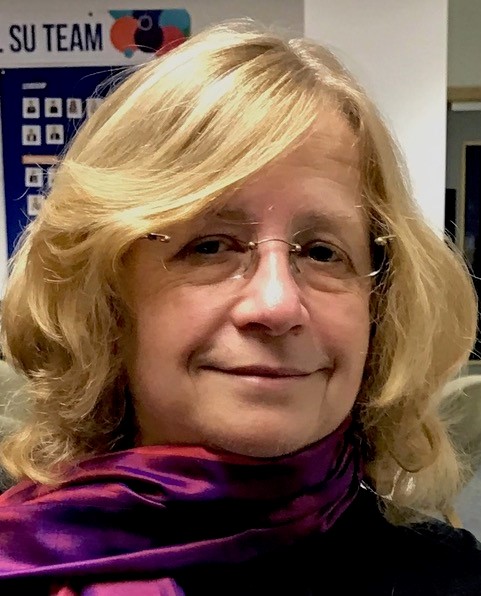 Chris is an emeritus professor of sustainability, law and charity trustee. She has been a Lib Dem councillor since she was in her 20s. Actively engaged in sustainability campaigns, from climate action to anti poverty, her work focuses on how we mobilise and support people to transform their community.